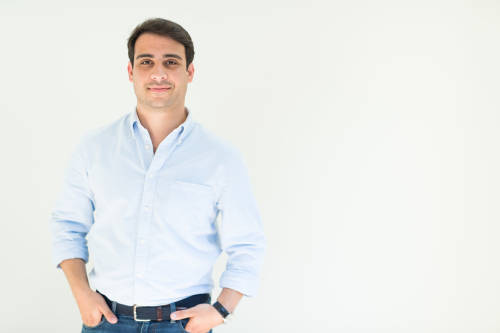 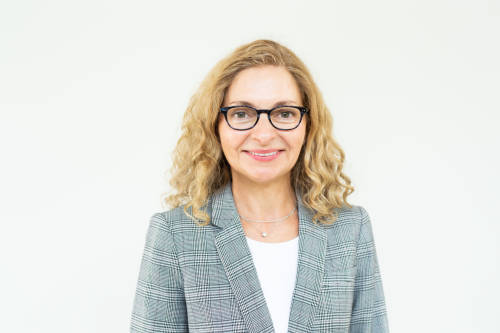 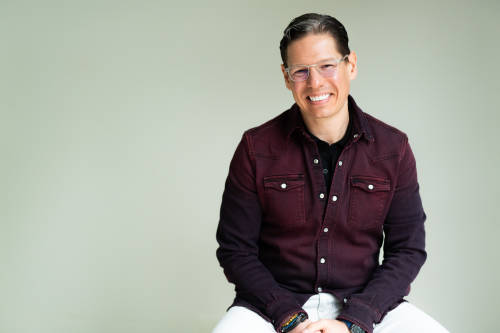 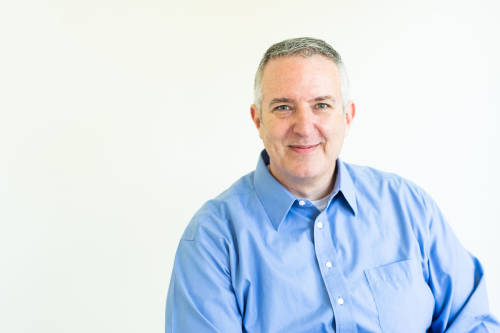 VP of Quality and Operations 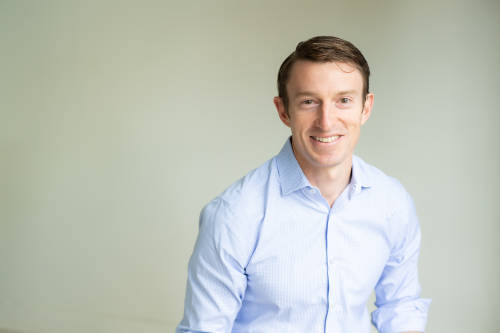 Director of Finance and Business Development 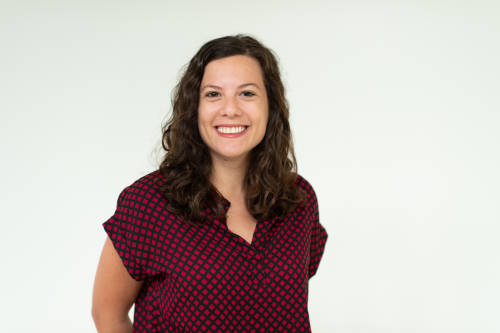 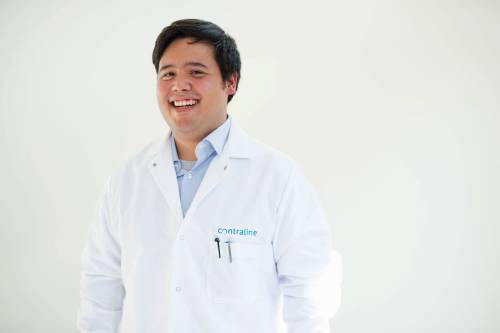 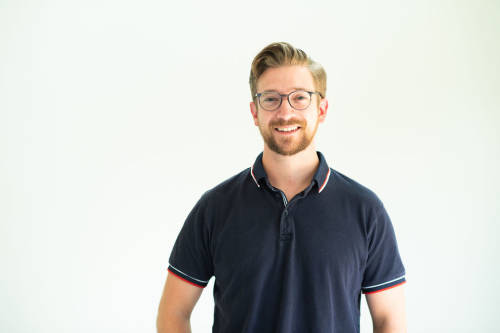 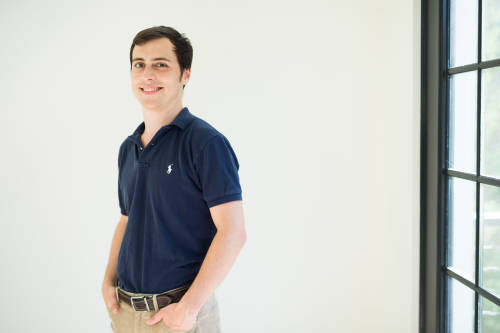 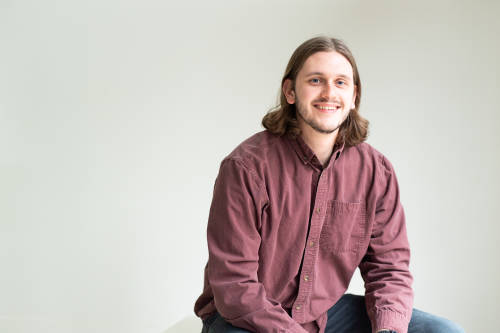 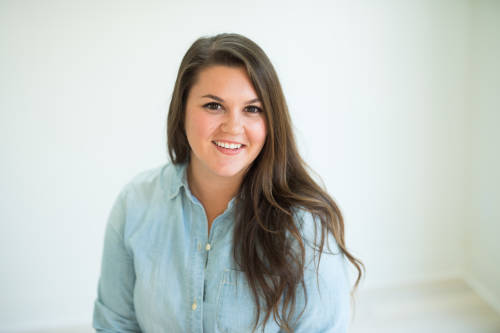 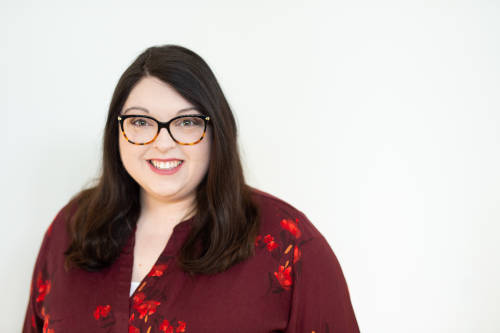 Board of Directors
Martin Emerson

Marty is an executive with over 30 years of experience leading medical device companies with innovative technologies through approval and commercialization. Previously, he served as the CEO of American Medical Systems, a publicly-traded urology and gynecology device company with sales of over $500 million (acquired by Boston Scientific for $1.6 billion), as the president and CEO of Galil Medical (acquired for $110M by BTG plc), and currently serves as the president and CEO of Monteris Medical. He holds a Bachelor of Science in Accounting from Marquette University.

Dr. Michael King is a professor of practice in the Department of Chemical Engineering at the University of Virginia. Mike had a significant 32-year industrial experience at Merck and Co, Inc. including responsibilities in both the research and manufacturing areas related to the commercialization of new pharmaceuticals and vaccines. He retired as senior VP and advisor to the chairman, president and CEO. He is currently engaged with the Bill and Melinda Gates Foundation in helping de-risk commercialization of a new vaccine technology and previously, was on the Board of Directors of Medivation (acq. by Pfizer).

Gurdane Bhutani is Founder and Managing Partner at MBX Capital, an early stage healthcare venture fund. He previously worked as a consultant at Bain & Company, Morgan Stanley, and was involved in launching Startup Health. Gurdane is a Kauffman fellow and bears dual-degree in computer science and public policy from Duke University.

Tom Thorpe is CEO of Afton Scientific, a cGMP contract manufacturer of sterile drugs and products for use in new drug development and production. Tom has over 30 years of experience in commercial pharmaceutical operations. He is a member of the Board and the Executive Committee of the Pharmaceutical and Bio-Pharmaceutical Outsourcing Association (BPOA) and previously served as Board Chair of the Virginia Biotechnology Association (Virginia Bio). Tom holds a B.S. in Chemical Engineering from the University of Connecticut and an MBA from University of Virginia.

Kevin co-founded Contraline and has been CEO since its inception. At Contraline, Kevin provides vision, leads fundraising, and business development. He is an inventor on 35+ patents relating to novel contraceptive drugs and devices, biomaterials, drug delivery, and surgical devices. He has a degree in Nanomedicine Engineering from the University of Virginia with minors in Chemistry and Biomedical Engineering. He was listed on the Forbes 30 under 30 in Healthcare.

Dr. Craig Niederberger is a Professor and Head of the Department of Urology at the University of Illinois at Chicago. He also holds a joint appointment as Professor in the Department of Bioengineering in the College of Engineering at UIC. He is co-editor in chief of Fertility and Sterility and served as an editor for the Journal of Urology. He is a co-founder of the surgical device company NexHand.

Dr. Aaron Spitz has been practicing urology for over 21 years. He has specialized expertise in male reproductive medicine and male sexual health, and is a nationally recognized expert on vasectomy, vasectomy reversal, sperm retrieval surgery, and Peyronie's disease. He received the Distinguished Service Award from the AUA in 2020 and is currently Chairman of the AUA's Telehealth Task Force.

Dr. Jay Sandlow is a fellowship trained specialist in male infertility. He is experienced in microsurgery, as well as minimally invasive treatments for male contraception. He has co-authored the national guidelines for vasectomy and male infertility. His goal is to provide state-of-the-art, cutting edge diagnosis and treatments to his patients and couples, often emphazing patient education and participation.

Contraline is deep rooted in Dr. John Herr's essence. Dr. Herr was a visionary, a scientist, and an entrepreneur at the forefront of reproductive medicine. Contraline is continuing his legacy by developing innovative reproductive health technologies. Learn more about John here.